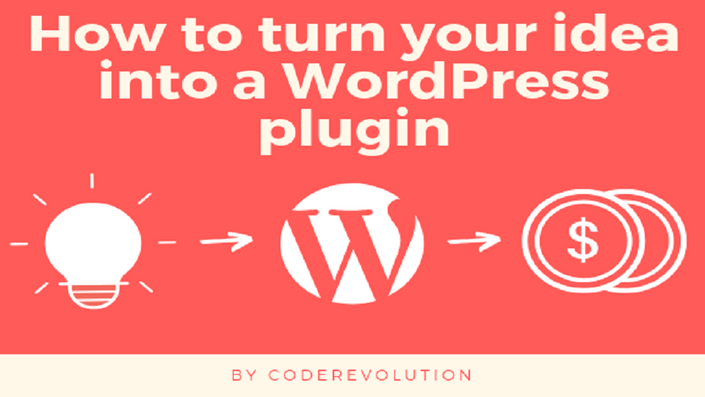 [Video Course] How to turn your idea into a WordPress plugin (even if you are not a programmer!)

Learn everything about how to get ideas, design, hire coders, and finally sell WordPress plugins

The coupon code you entered is expired or invalid, but the course is still available!

Do you want to start selling WordPress plugins and earn revenue from them? You are at the right place!

FACT: Software has the highest perceived value, and it often sells like hotcakes. But even more popular is anything WordPress.

Why? This is because a WordPress site needs plugins to run efficiently. Plus, there are so many different types of sites - everything from general information sites and niche markets, to e-commerce, local businesses, direct sales, and more!

Because there are so many different needs, there are untold different demands for paid plugins.

At the end of the day, people would rather pay for software to automate their life than doing things manually, which eats time out of their day. Time is money and people understand that.

Or worse, they buy other courses that show them how to hire a programmer.

Contrary to belief, you need to know how turn an idea into a document that tells your programmers what to do.

So, to avoid putting you in this same position, we are going to show you how to do it the right way.

However, you can finally get over this roadblock.

Here's a list of this 9-part video series in more detail.


So... with that said, grab this video series today, and learn how to turn your profitable idea into a WordPress plug-in specification. 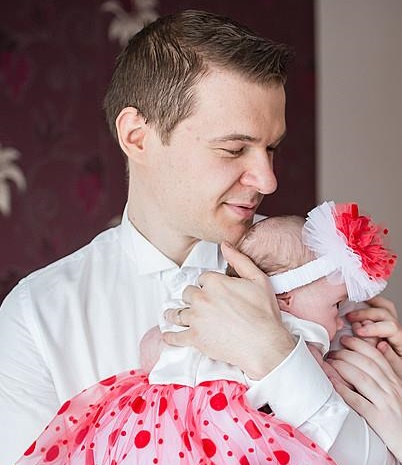 Szabi eats, breathes, and dreams websites and code. He's the owner and lead creator at https://coderevolution.ro/, a WordPress plugin developer company based in Romania that focuses on useful WordPress plugin creation and empowering people to earn passive incomes from their blogs. He sells his plugins on Envato Market (be sure to check his portfolio). He built his first website many years ago, and learned everything the slow, hard way - alone. He truly believes knowing how to build a WordPress plugin, can change your life, and in this course he takes you through every step of the process, giving you his expert advice and personal methods along the way.

When does the course start and finish?
The course starts now and never ends! It is a completely self-paced online course - you decide when you start and when you finish.
How long do I have access to the course?
How does lifetime access sound? After enrolling, you have unlimited access to this course for as long as you like - across any and all devices you own.
What if I am unhappy with the course?
We would never want you to be unhappy! If you are unsatisfied with your purchase, contact us in the first 30 days and we will give you a full refund.
off original price!

The coupon code you entered is expired or invalid, but the course is still available!